Between March 30 and April 3, the two of us, Miek Zwamborn and Sandra Merten (bookbinder at Gottlieben, Switzerland) managed to identify every bird we saw in the vicinity of Knockvologan. We counted 26 different species among which were a Whimbrel, a White-tailed Eagle, a Labwing, a Redwing, a Guillemot, a Shelduck, a Snipe and a Shag. Some of these birds, together with their nests and eggs are the subject of CPN3.

In 1892 Richard and Cherry Kearton were the very first people to photograph bird nests in situ. Together they published dozens of books with descriptions and images of what we today would call ‘wildlife’. The brothers were inventive and adventurous with their camera work and equipment. They used a heavy glass negative camera mounted on a tripod which had to be carried out to the field sites. They designed their own shelters, hides and camouflage clothes, and were undeterred by the apparent inaccessibility of some of their subjects. As a result they were able to get stunning close up photographs of nests with birds, eggs and chicks.

Our Oology publication will consist of a selection of the Keartons’ original works, handcrafted marbled plover paper, a series of poems and a topographical map of a single broken egg. 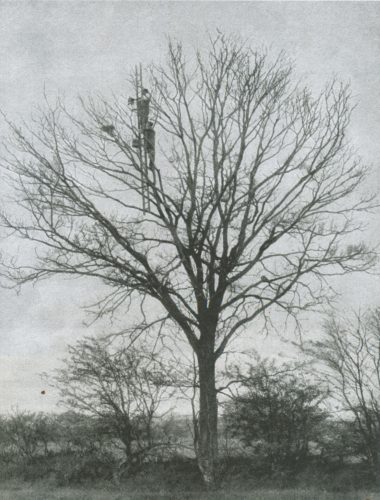 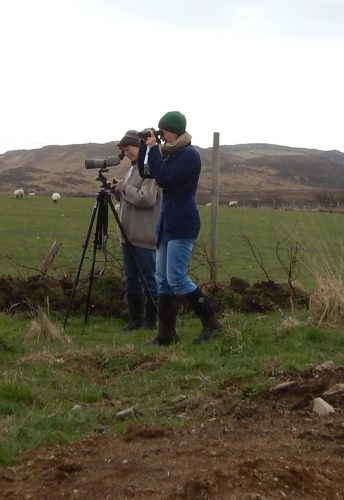 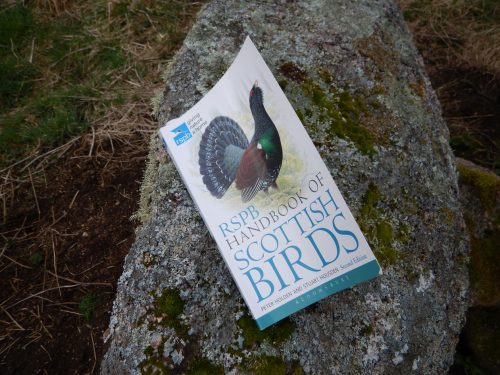 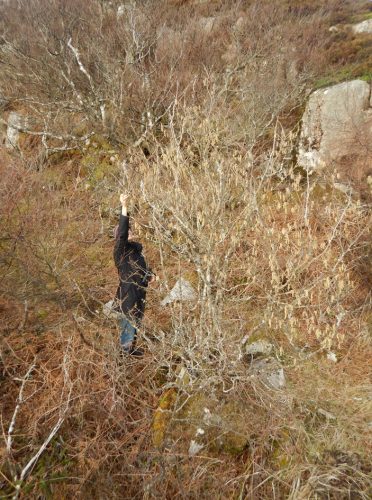 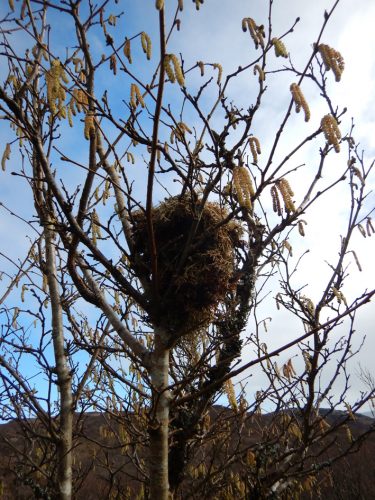 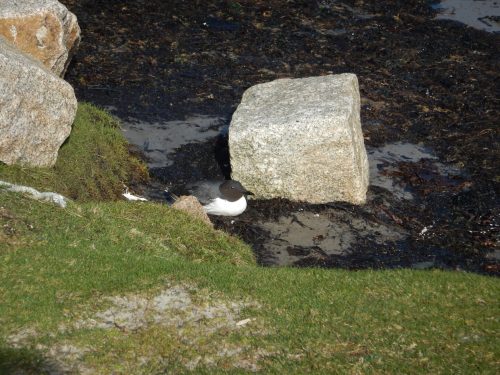 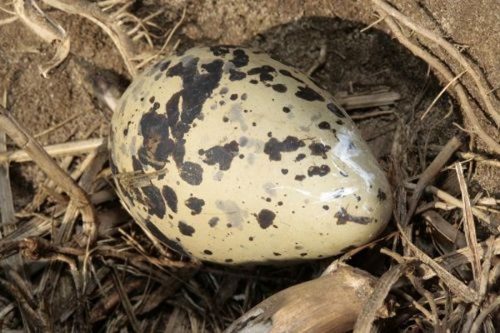 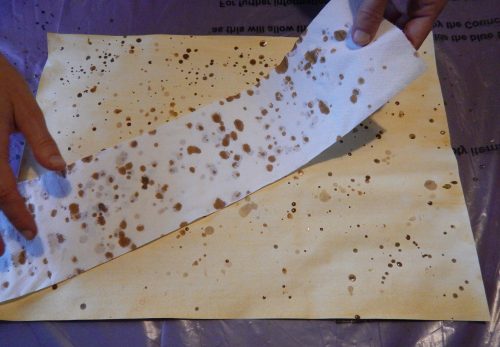 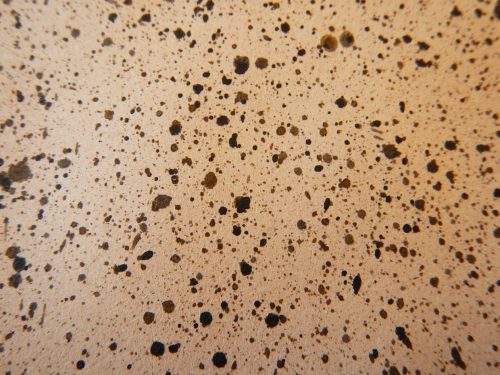 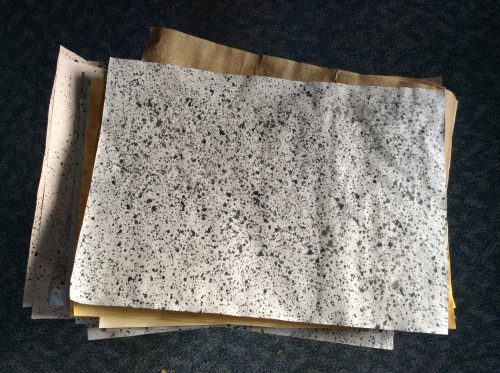