Now, 84 years later, the ambitions of Charles Nypels live on in the Lab that bears his name. The Van Eyck is producing and publishing a second book under the Centum Nec Plura imprint, similarly limited to 100 copies – and no more! Tireragan will be the first one! It is almost ready to launch. 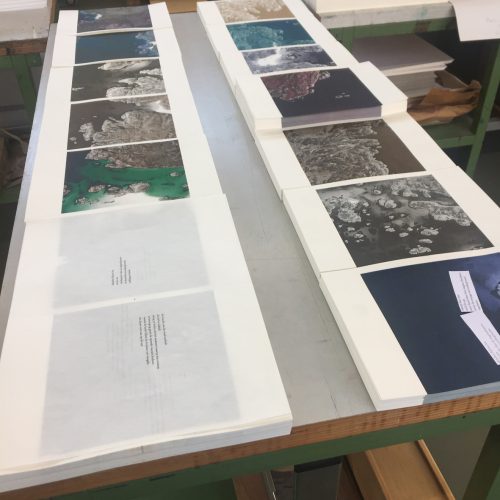 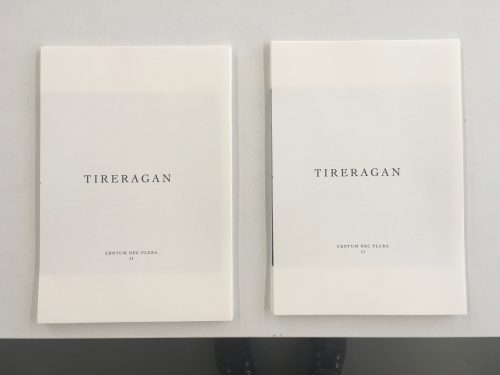 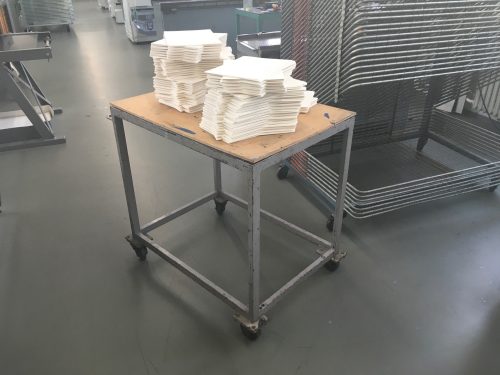 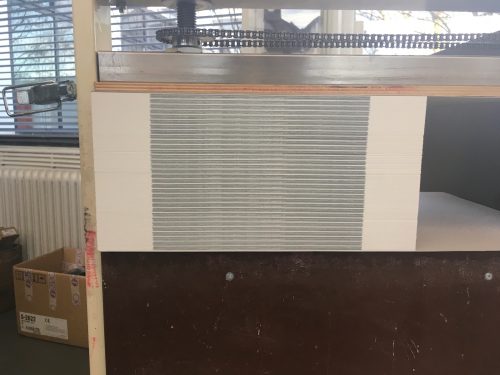